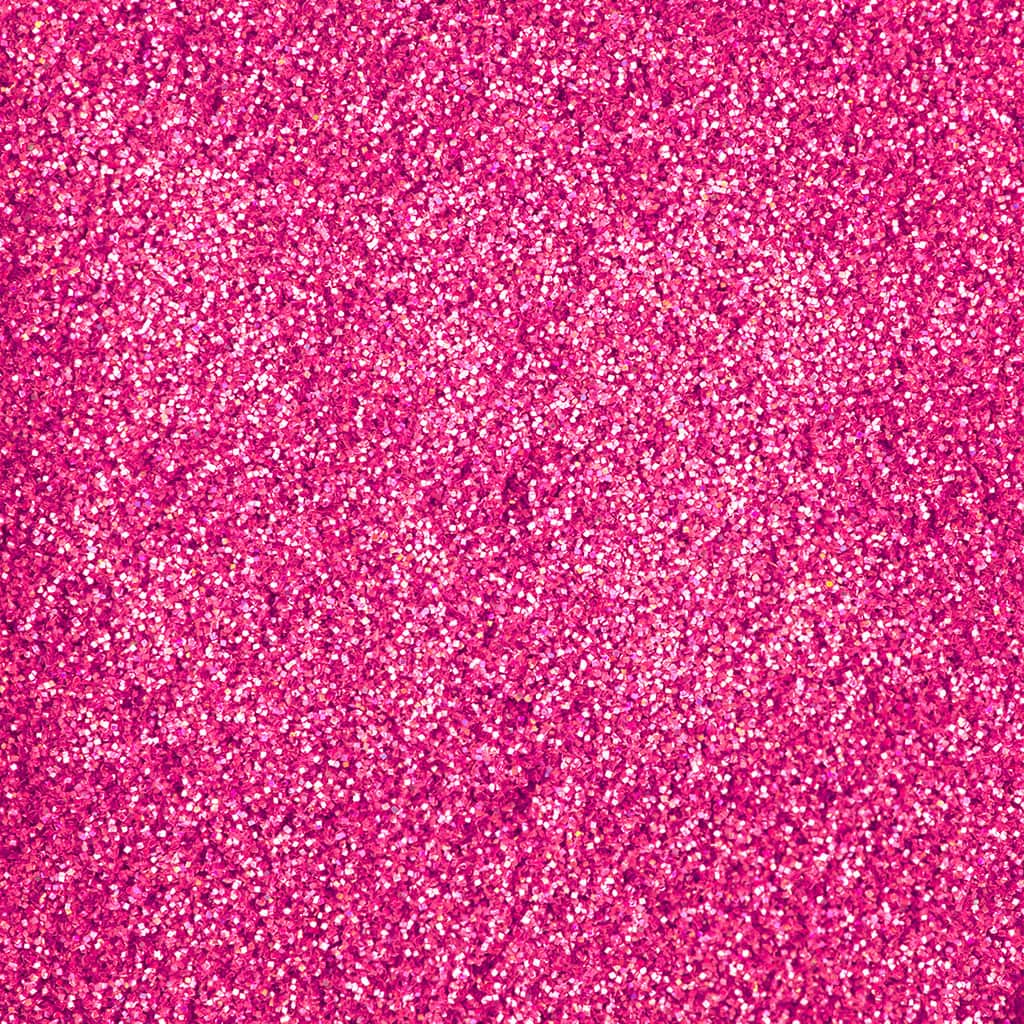 The History of The Pink Lady Mansion

“The Pinc,” as the new owners now affectionally call her, has seen a lot of history through her jewel-toned, stained-glass windows on 202 M Street in Eureka, California.

Perched on Humboldt Bay, the majestic, historic home was built in 1889 by lumber magnate William Carson as a wedding gift for his son J. Milton Carson and his wife Mary Amelia (Bell) Carson. William lived across the street in the renowned Carson mansion, considered one of the grandest Victorian homes in America.

“This two-story house is primarily Queen Anne in style, but the wall surfaces and other details are closer to the Eastlake style. The house is dominated by a large domed turret and a gabled, slanted bay projection on the main elevation. Entry to the residence is gained through a single-story gabled porch supported by ornate turned posts. Patterned shingles serve as a base for the densely distributed Eastlake ornament. While typically elaborate, the machine-produced ornamentation is in low relief and lends an elegant air to the elevations. Many of the ground floor windows have panes of flashed glass. This playful, but impressive building is a letter-perfect example of fanciful Queen Anne design. Its visual and historic relationship to the Carson house across the street is quite important.” – United States Department of the Interior National Park Service, National Register of Historic Places Registration Form, 1991

The home was built by the prominent architecture duo, the Newsom Brothers of San Francisco. The Pink Lady is constructed entirely of redwood, reflective of both the era and the heritage of the prestigious, founding family of lumber barons. The Carson fortune was amassed through the redwood timber industry that developed after the Gold Rush (1848-1855), which brought throngs of people to California.

As the Gold Rush faded away, the timber industry was just gearing up, and the City of Eureka would become the heart of the U.S. redwood coast. William Carson founded the Dolbeer and Carson Lumber Company in 1863. In 1881 John Dolbeer invented the Steam Donkey Engine, which completely revolutionized the logging industry. (For more information, please visit: TimberHeritage.org/humboldt-county-history/.)

After William Carson died in 1912, Milton and Mary moved across the street, but The Pink Lady remained in the family until the 1920s. Milton Carson sold the house to two sisters in Germany, and the U.S. government later seized the house as Nazi property in 1942. The Pink Lady was then used as a boarding house and eventually fell into disrepair over the next decade. In 1951, the mansion was sold at public auction to television actor Lloyd Bridges’ father, Lloyd Vernet Bridges Sr. He restored the property as a notable landmark in the Eureka Historic District.

The Mayor of Eureka and local real estate broker, Robert Madsen, breathed some new life into the home after he purchased the property in 1963. As he worked to restore the mansion, Madsen gave the house its rosy hue and painted (the previously red home) the famous pink shade that you see today.

In recent years, the property went through many commercial mixed uses including a restaurant, office space, and then as a second home that became popular as a short-term rental and wedding venue.

“The Pinc” will soon be open to the public with tours, educational programs, dining, shopping, guest house accommodations, weddings, corporate events, and more. The Pinc is also home to Wonderkind, an incubator program that supports and guides emerging creatives in the arts and sciences as they nurture and grow their work into a successful career.

If you have details about the history of the Pink Lady Mansion, please email us at info@pincladymansion.com and join us in uncovering the history and mysteries of this magnificent home.

Keep up to date with all of the amazing events and learning at The Pinc! We will never sell your contact information so you can subscribe with confidence. 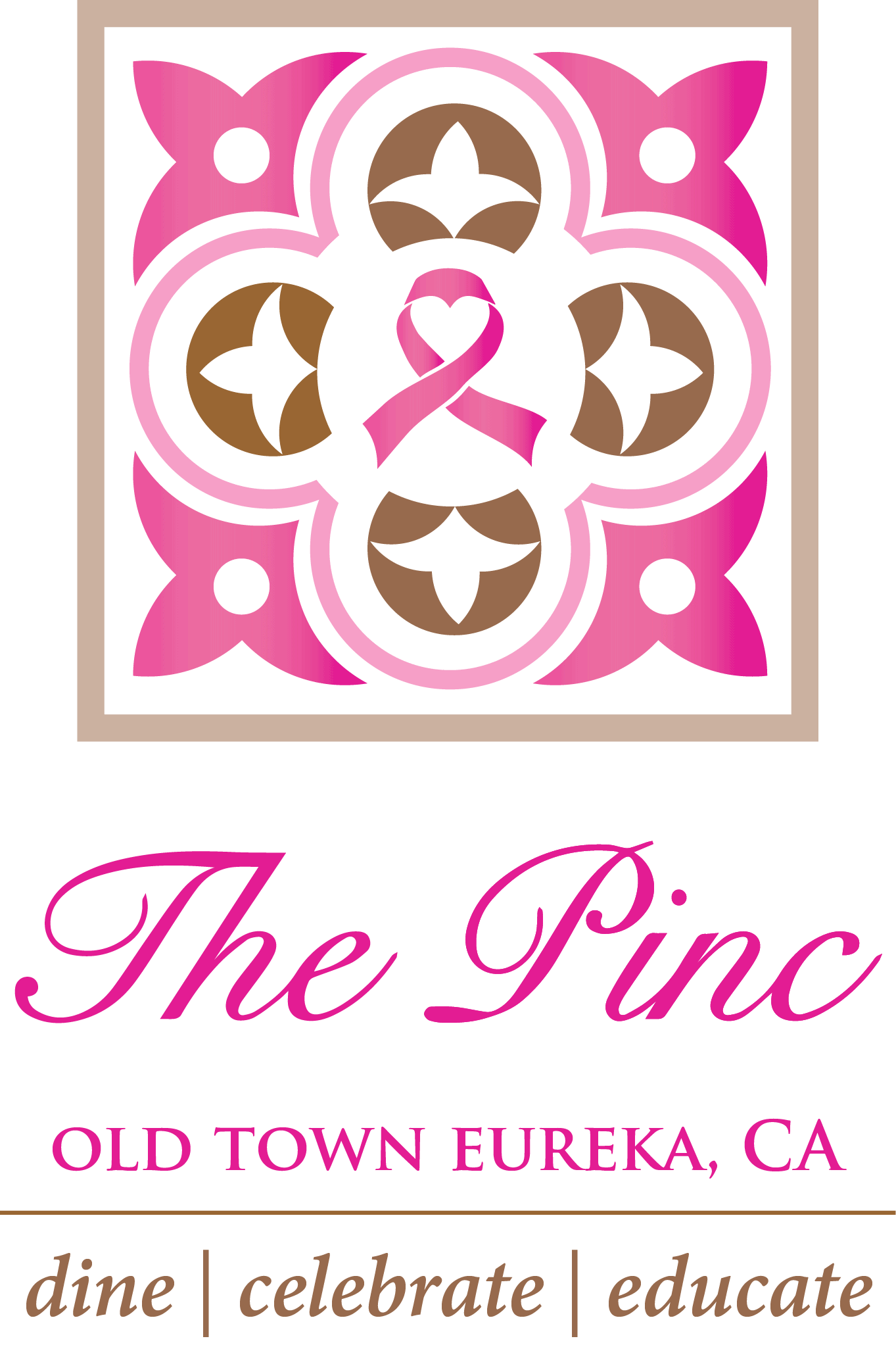 Book Your Stay at The Pinc

We use cookies on our website to give you the most relevant experience by remembering your preferences and repeat visits. By clicking “Accept”, you consent to the use of ALL the cookies. Do not store my personal information. Learn More
Cookie SettingsAccept
Manage consent

This website uses cookies to improve your experience while you navigate through the website. Out of these, the cookies that are categorized as necessary are stored on your browser as they are essential for the working of basic functionalities of the website. We also use third-party cookies that help us analyze and understand how you use this website. These cookies will be stored in your browser only with your consent. You also have the option to opt-out of these cookies. But opting out of some of these cookies may affect your browsing experience.
Necessary Always Enabled
Necessary cookies are absolutely essential for the website to function properly. These cookies ensure basic functionalities and security features of the website, anonymously.
Functional
Functional cookies help to perform certain functionalities like sharing the content of the website on social media platforms, collect feedbacks, and other third-party features.
Performance
Performance cookies are used to understand and analyze the key performance indexes of the website which helps in delivering a better user experience for the visitors.
Analytics
Analytical cookies are used to understand how visitors interact with the website. These cookies help provide information on metrics the number of visitors, bounce rate, traffic source, etc.
Advertisement
Advertisement cookies are used to provide visitors with relevant ads and marketing campaigns. These cookies track visitors across websites and collect information to provide customized ads.
Others
Other uncategorized cookies are those that are being analyzed and have not been classified into a category as yet.
Save & Accept